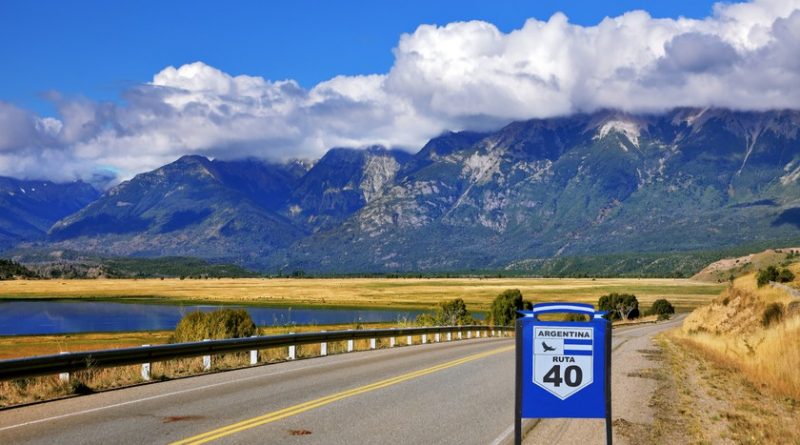 Ruta Nacional 40 (RN 40) – usually referred to as ‘La Ruta Cuarenta’ – is the Route 66 of Argentina. The highway hasn’t yet been celebrated in a famous pop song, but it has a sort of mythic quality: to drive it is to explore Argentina’s history, culture and national character. What is certain is that RN 40 gives drivers a keen sense of the country’s bewildering scale. It runs for 5,028 kilometres, from the Strait of Magellan to the high plains of northern Argentina.

Heading south to north is an epic journey that takes you from sheep-farming Anglo-Argentinian Patagonia through some of the most remote, least populated corners of the country, into the vineyards and rain-shadow deserts of the central zone, and then on to the largely indigenous regions of the Andean northwest.

The thrill of travelling RN 40 is not only in the sheer joy of embarking on a long drive, but in knowing that a slight detour might lead you into a world not featured in the guidebooks.

Give it a try and adventure in!